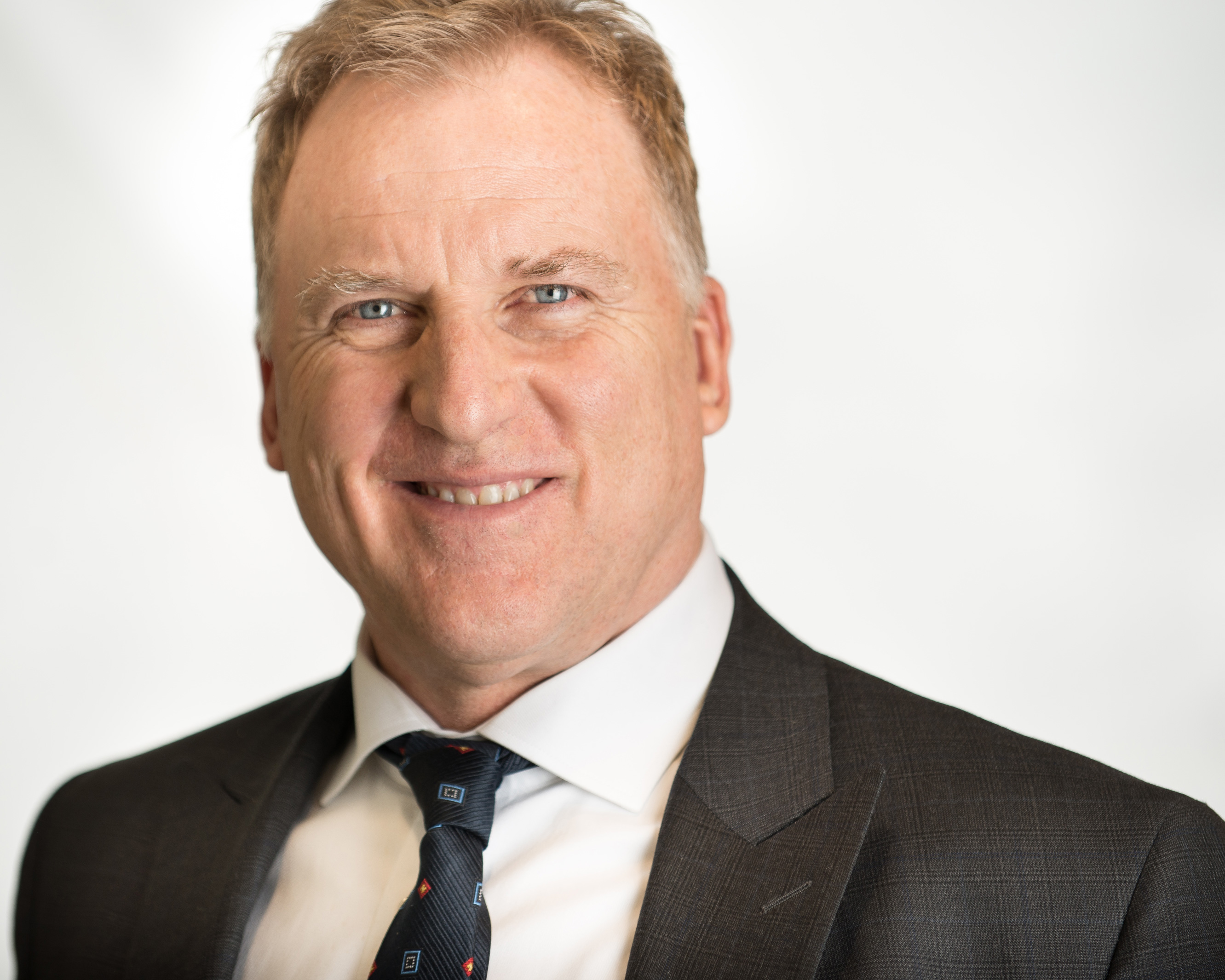 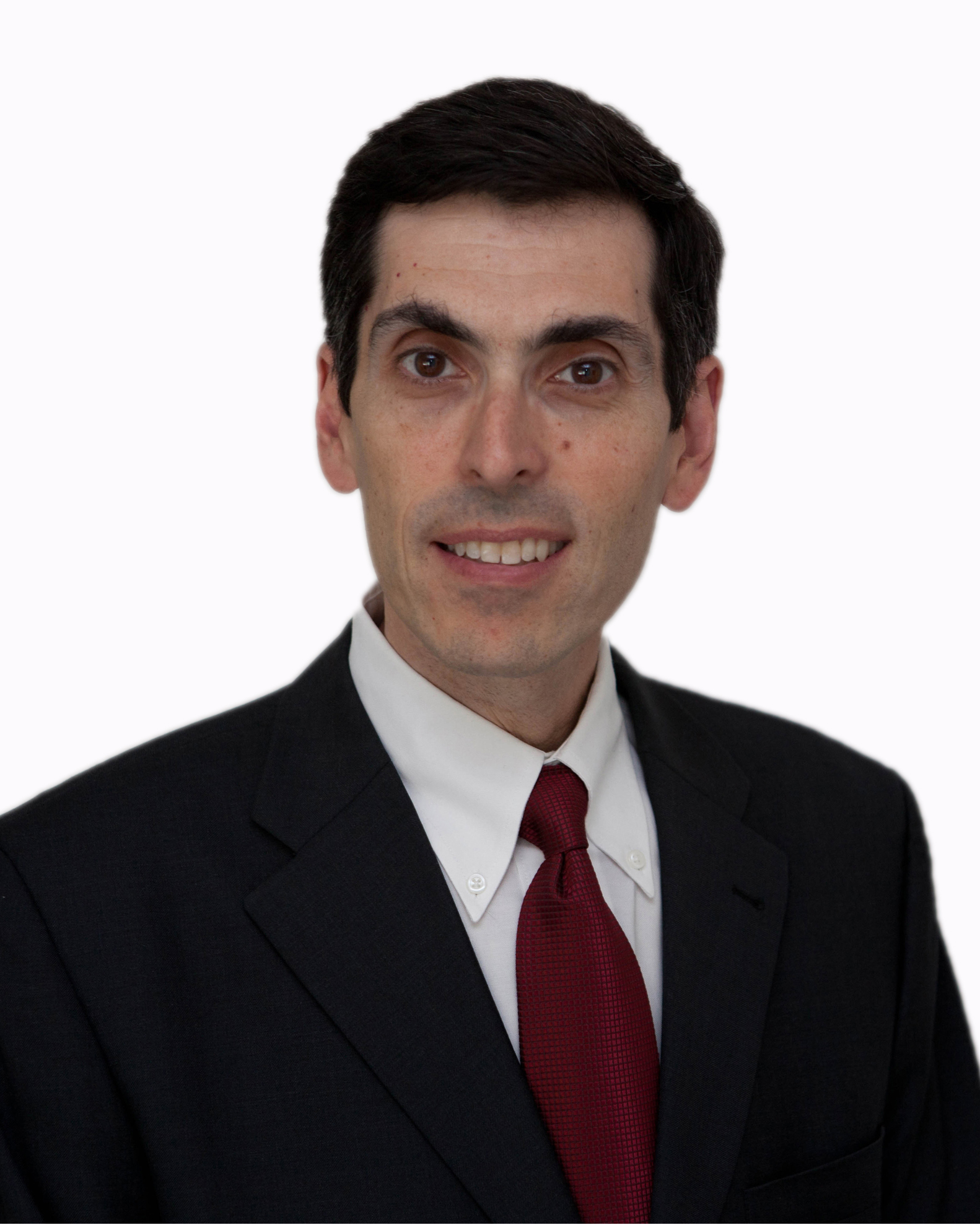 Most recently, Samuel worked at Loren Steinberg Wealth Management as a Portfolio Manager, where he was responsible for the firm’s equity strategy. Samuel worked as a Senior Analyst for J O Hambro Capital Markets, which is based in the UK. He previously worked at Lombard Odier Darier Hentsch as the Head of Eastern European Equities for three years where he managed the LODH Eastern Europe Fund. Prior to that, Samuel worked at ING Investment Management as the Senior Investment Manager (Emerging Markets) for 12 years specializing in the EMEA region (Emerging Europe, Middle East and Africa). While at ING, Samuel was directly responsible for the ING Russia Fund and two Eastern Europe Funds. He started his career at Czech Trade Bank as an Equity Research Analyst. Samuel is a CFA charter holder and holds a Bachelor of Commerce from McGill University, and an MBA from Concordia University, Montreal, Quebec. 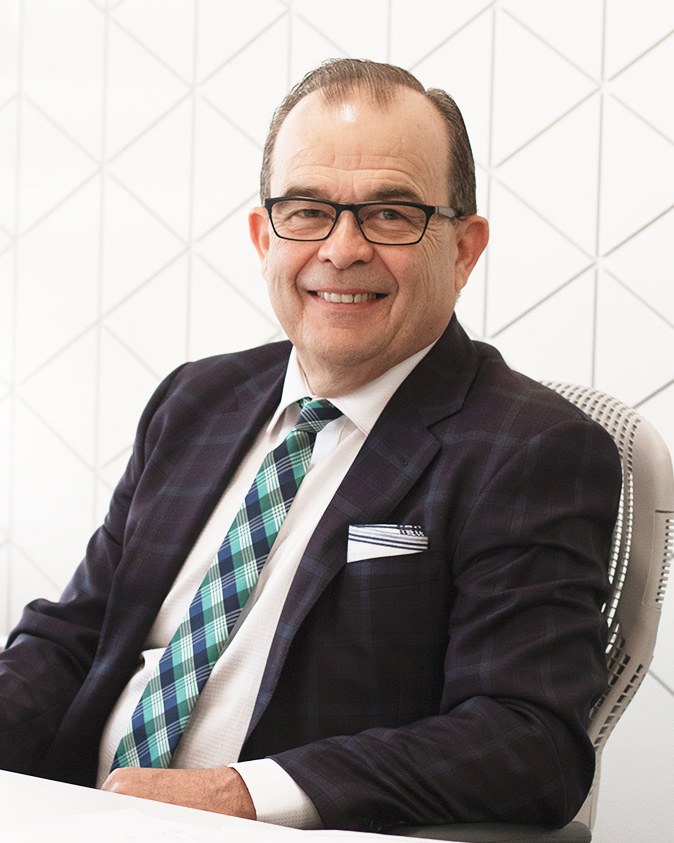 James was born in Port Arthur, Ontario. He has been a resident of Regina since 1976. James became a successful business owner at the young age of 22 and enjoyed the clothing business for 20 years.

James has developed an investment philosophy that is conservative, risk adverse and disciplined.

James actively supports the various community groups and charities. When he is not relaxing with family he enjoys cycling and hockey. 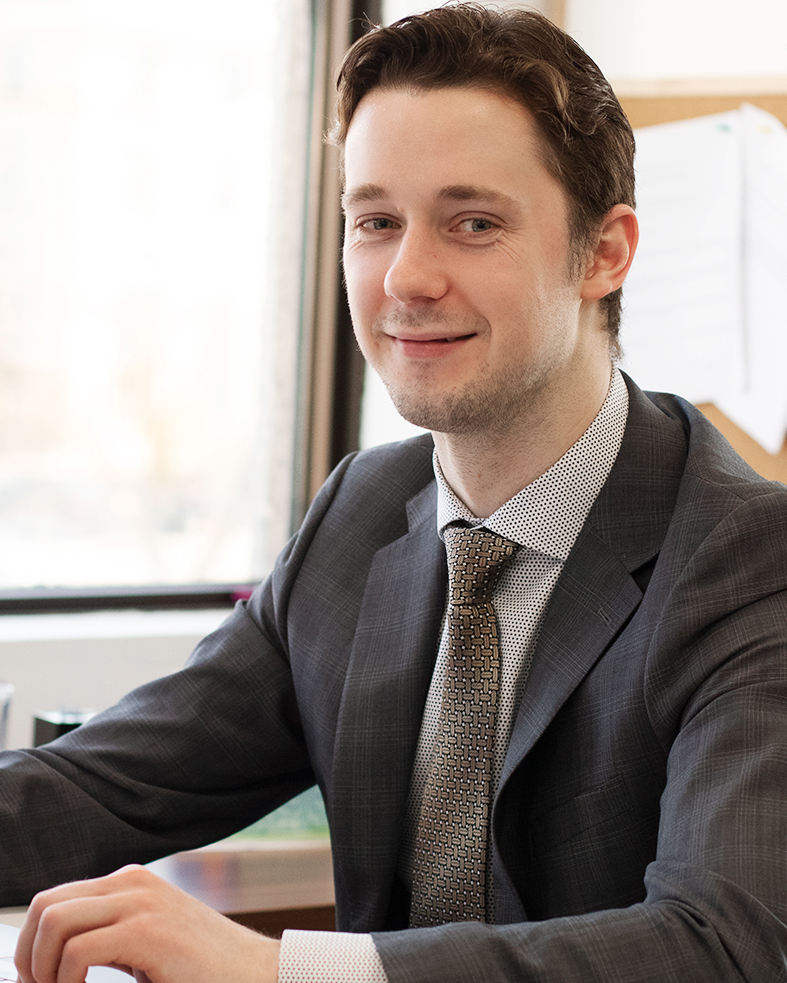 Luke started working at Park Capital Management in 2017 as an Analyst. He works with the portfolio management team and is responsible for providing analysis of current portfolios and providing reporting to clients. He graduated from the University of Regina with a Bachelor of Business Administration degree, majoring in Finance, and a Certificate of Economics. He is currently a Level II Candidate in the CFA Program. 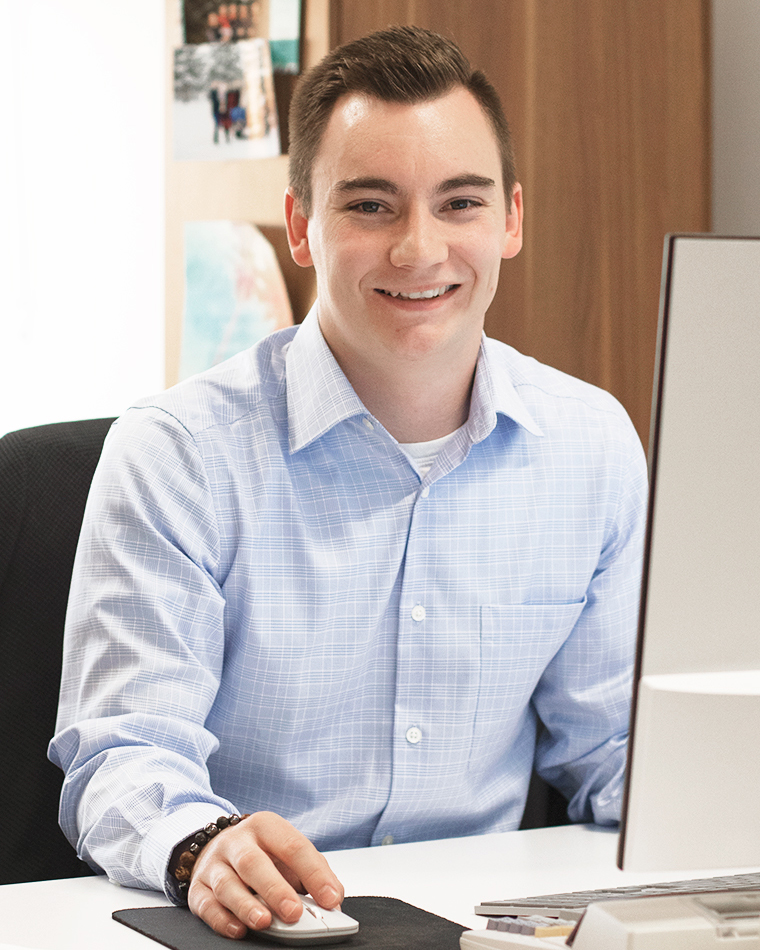 Kyle completed his Accounting Diploma and Business Certificate at SIAST. He also holds the Payroll Compliance Practitioner certification and is currently working towards his Chartered Professional Accountant designation. Kyle joined PCM in October 2016. He is responsible for
all accounting functions and internal controls of the firm. When not at work you will find Kyle spending most of his time at the curling rink. He curls competitively throughout Saskatchewan. 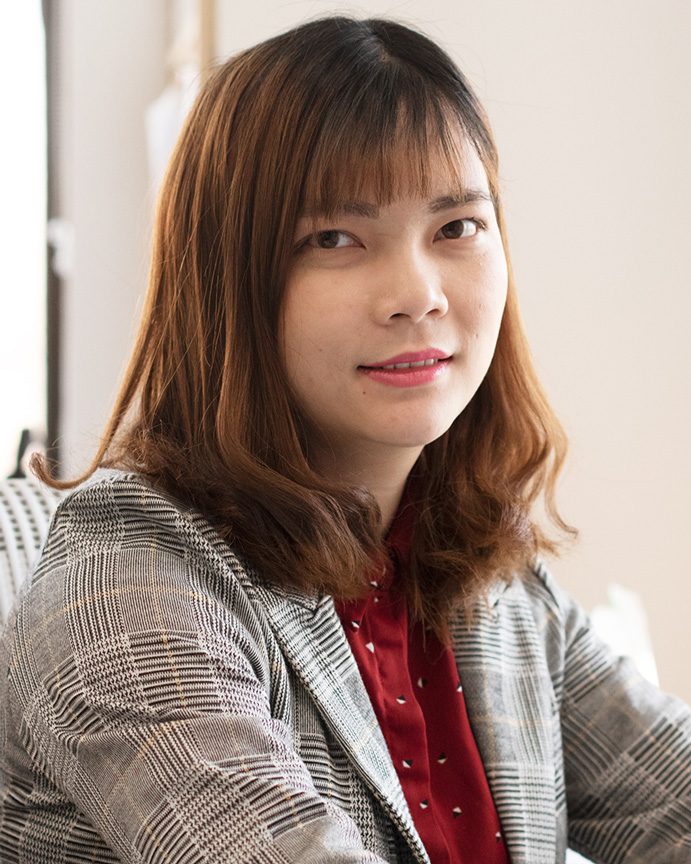 Selena was born and raised in China. She finished high school in China and came to Canada to study in 2013. Selena received a Bachelor of Business Administration Degree and a Certificate of Economics at the University of Regina. She joined PCM in December 2018 as an Associate.

She enjoys offering services and making recommendations to different clients. In the future, she looks forward to adding more value to clients.

We have the product and the prospects. Come work for us, put the two together, and build a strong business for yourself.

Get exclusive market insights to grow your portfolio, wherever you are.